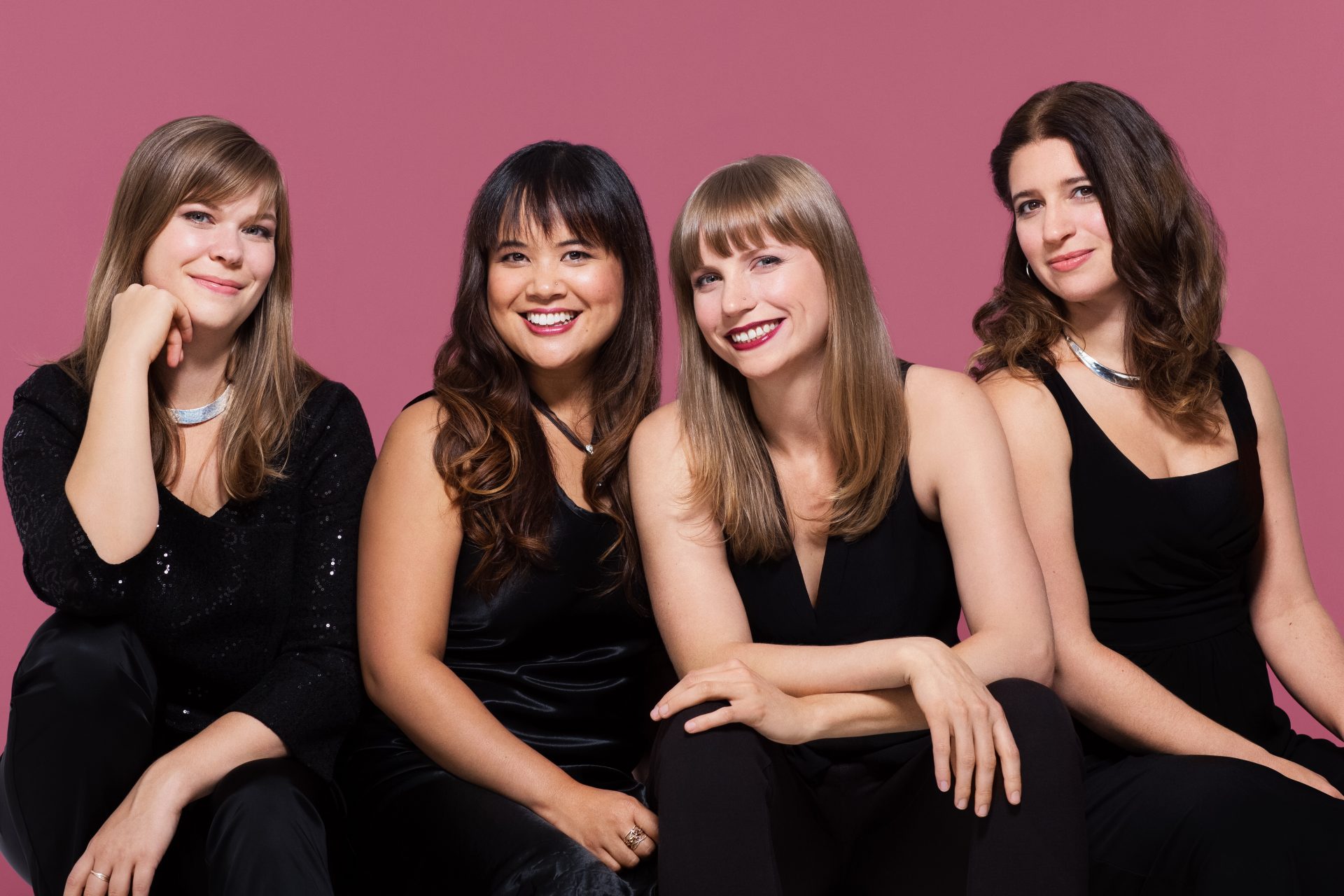 Son of a Bach!

(Programme now online) His legendary achievements as a composer and musician are well known, but Johann Sebastian Bach is also famous for his numerous progeny! Bach’s family was a very large one, and several of his children went on to have highly successful musical careers. Playing on historical instruments, the four captivating musicians of Infusion Baroque are sure to enthrall you as they explore the distinct musical personalities of the sons of Bach: the deep and enigmatic Wilhelm Friedemann; the inventive and sensitive Carl Philipp Emanuel; and the cheerfully conservative Johann Christoph Friedrich. The programme will also include music by “Papa Bach” himself, and by Georg Philip Telemann, who was C. P. E. Bach’s godfather.

(Feature photo by Elizabeth Delage; photo below by Danylo Bobyk) 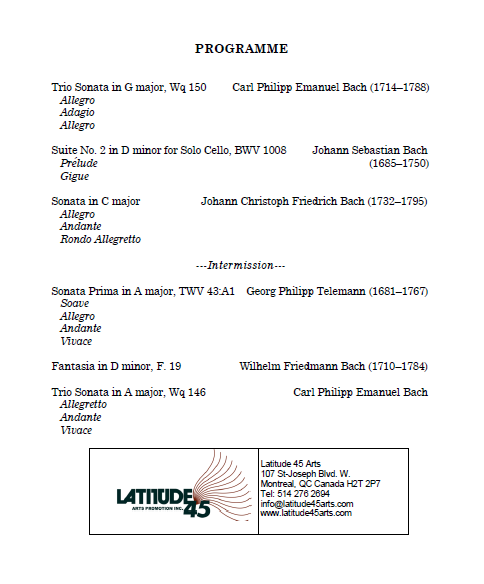 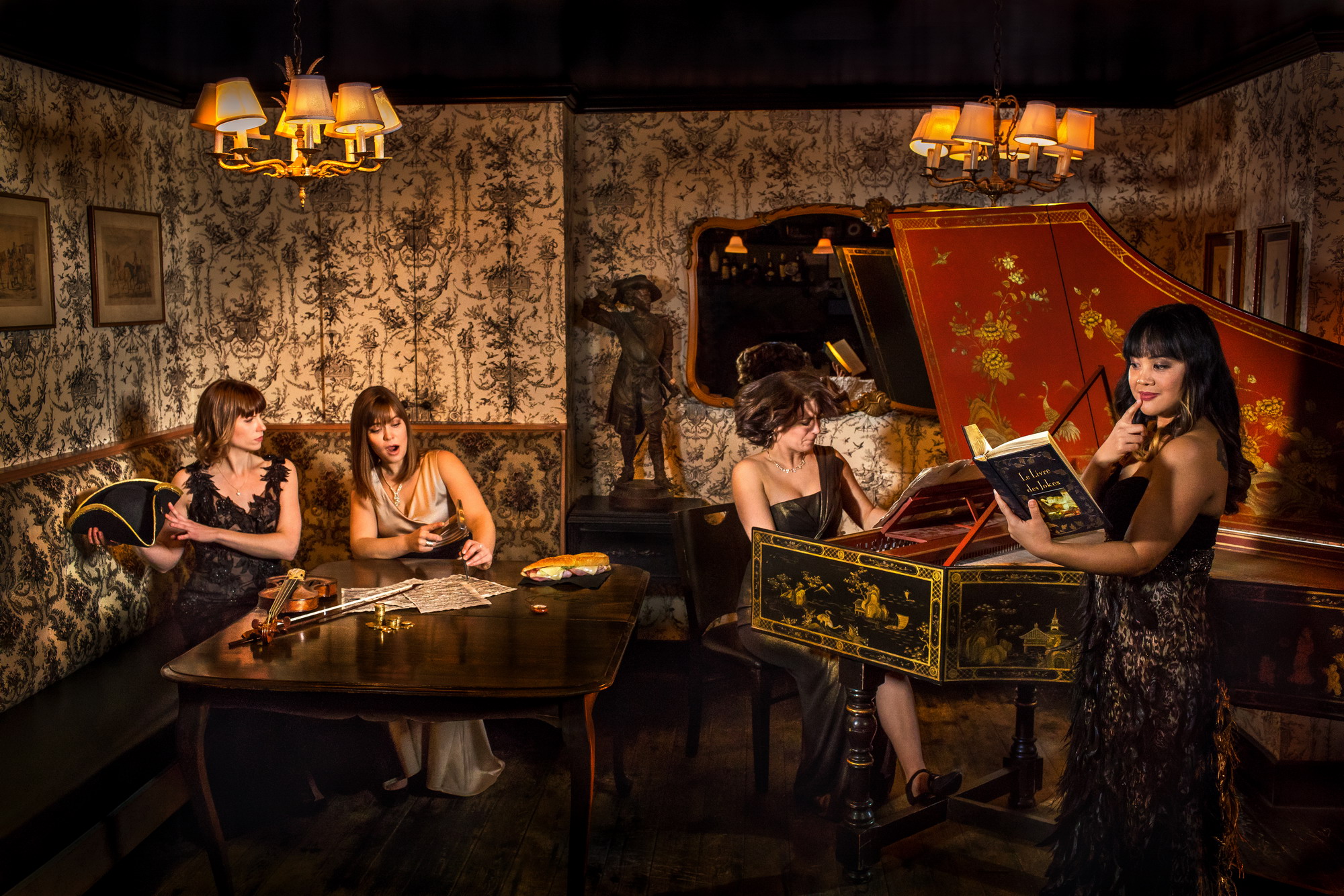